Check-in and baggage check-in is done at check-in counters at airports or other points specified by the carrier.

Passengers reported late for check-in which is completed 40 minutes before departure time shown in the ticket will be denied boarding the flight. 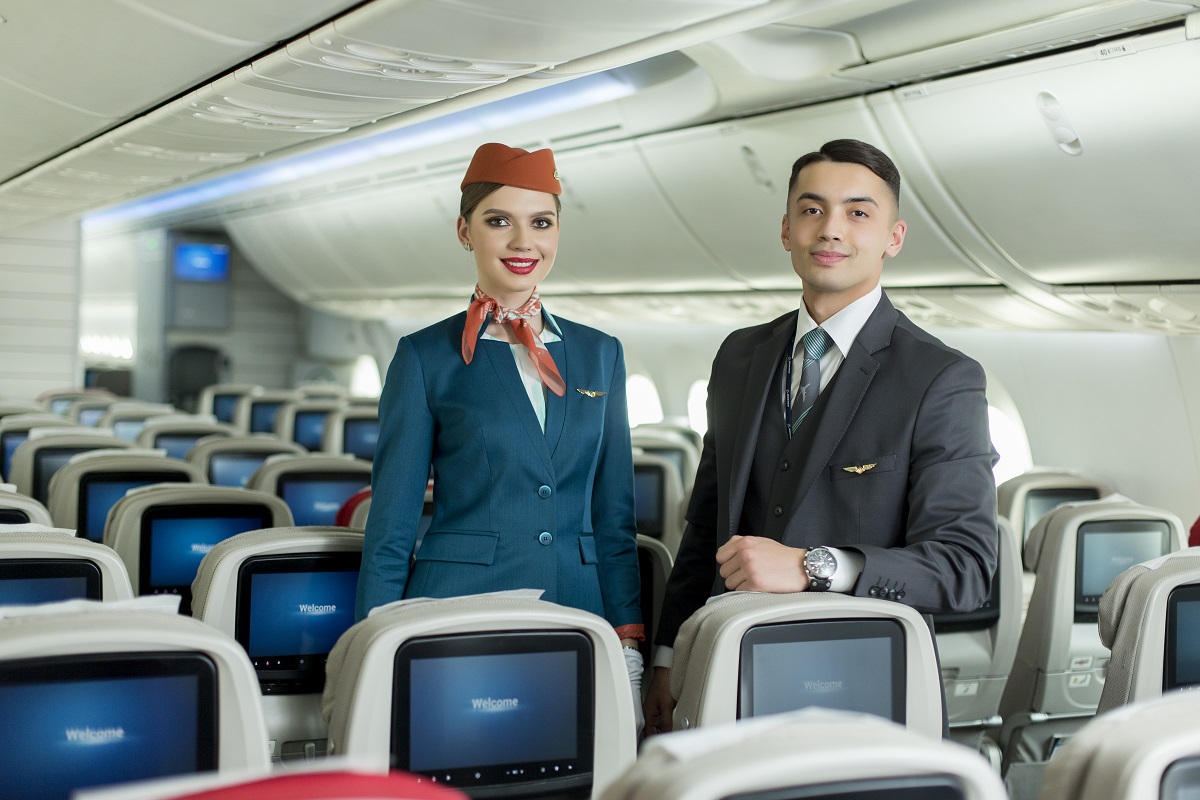 At the international airports the time for finishing the check-in is usually equal to 40 minutes, with the exception of the airports in the cities of Delhi, Kuala Lumpur, Milan, Rome, Seoul, Frankfurt, Istanbul, Tel-Aviv, New York, Sharjah, Dubai, Bangkok and Beijing where, according to the conditions of the airport of departure, the check-in for the flights of Uzbekistan Airways ends 1 hour before the departure time, mentioned in the ticket.

Ticket registration and baggage claim on domestic flights of the NAC ends:

Boarding on all flights of the Uzbekistan Airways National airline ends 20 minutes prior to the departure time of the aircraft specified in the schedule. In cases of the late arrival at the boarding, the airline has the right to debar you from the flight.

The passenger that is late for the end of check-in is not acceptable for the transportation.

The Carrier may deny boarding:

However, in some cases when a passenger has been denied boarding to the pre-booked flight due to the Carrier’s fault, the latter may provide the passenger with extra services or redeem a fixed indemnity.

This ticket is good for carriage only for the indicated date and the person to whom the ticket was issued. Passengers are entitled to a full or partial refund of an amount for an unused part of the
carriage, either at the place of purchase of the ticket within one year from the date on which the ticket has been issued if the carriage has not been performed in full or within one year from the date of departure in the first destination unless otherwise prescribed by the Fare Rules. 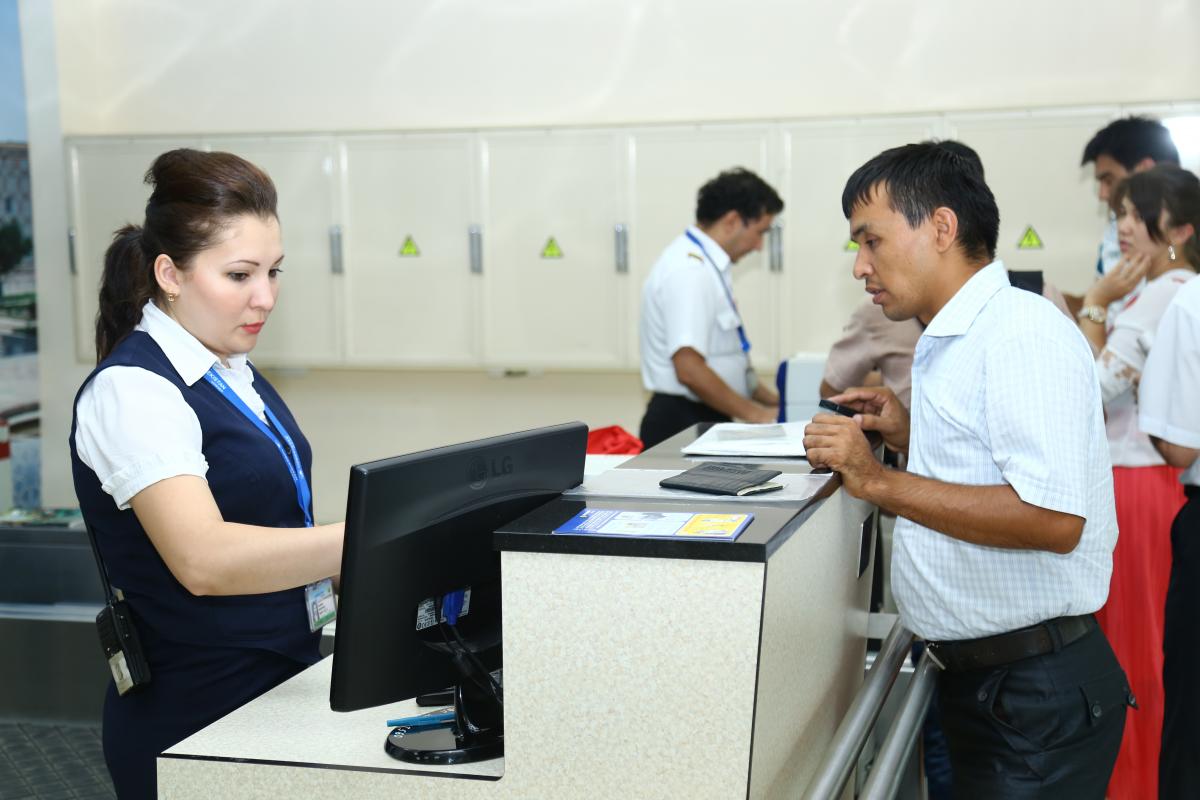 While making reservations or changing conditions of carriage after the ticket purchase (name of passenger, flight number, class of service, date of departure from outbound or inbound sector, etc.), please require the airline or your travel agent in respect of the fare so that they may assist you in complying with the restrictions which may exist. Failure to comply with the recommendations may result an increase of fare and/or additional expenses. In some cases, special fees may be charged for changing the booking conditions or cancelling the special fare tickets.

Passengers may take some articles under their own liability as a carry-on item (handbags, etc.) which can be carried in the cabin within the limits of free baggage allowance. Maximum weight of such item should not be more than 8 kg with maximum dimensions (the sum of the 3 dimensions of all such carry on items) should not exceed 115 cm (45 inches).

The Carrier has the right to limit weight or refuse to accept the excess baggage over the free baggage allowances. If a passenger intends to bring baggage in excess of the prearranged and paid weight, such baggage will be accepted only in case that the maximum payload capacity of the aircraft is not exceeded and the excess baggage charges have been paid.

The Carrier assumes no liability for fragile, valuable or perishable articles. Passenger should carry cash, valuable articles and documents with him/herself.

Further information may be obtained from the Carrier or agent.

The procedure of registration at the airport Ben Gurion (Tel Aviv)
pdf, 84.01 KB