Uzbekistan Airways made its first flight to Urgench - Milan - Tashkent 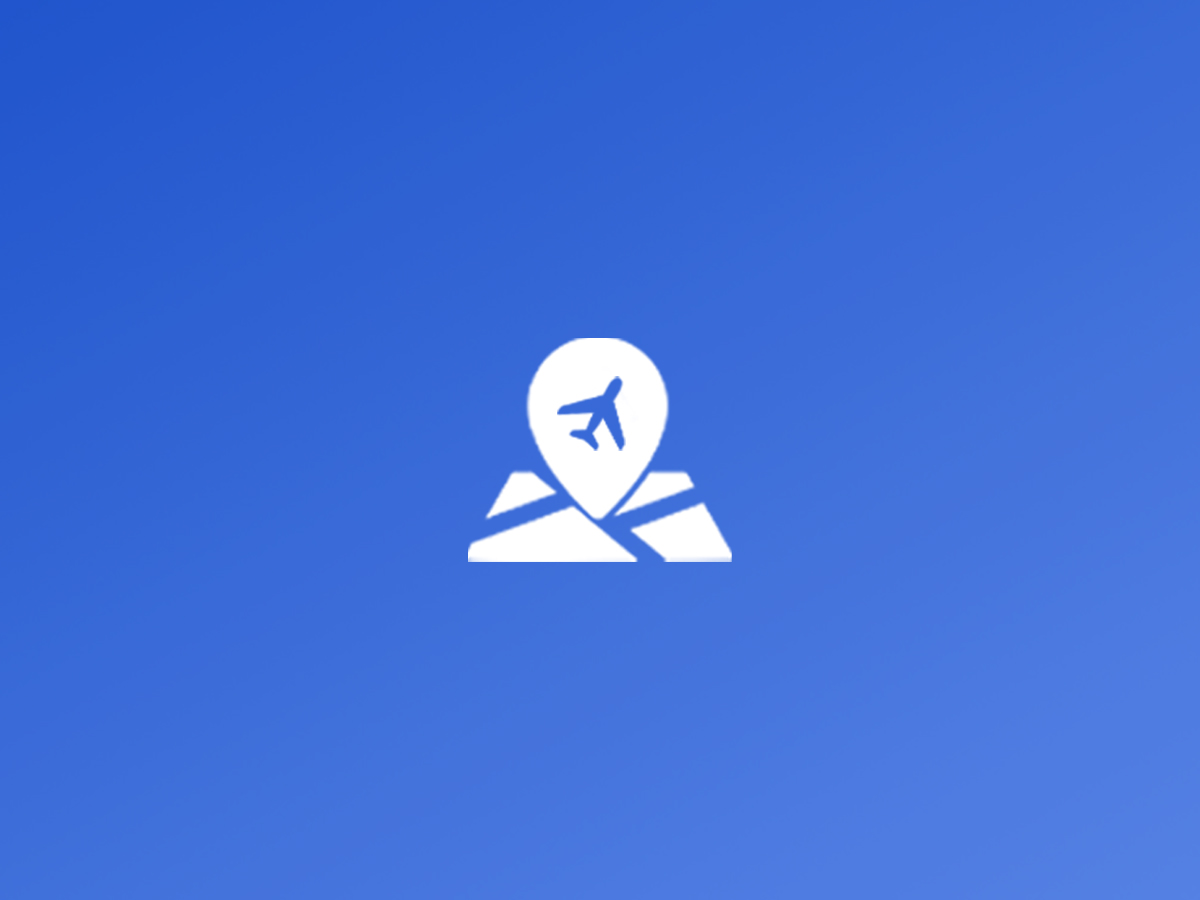 On 19 August 2022, the airline Uzbekistan Airways carried out the first flight in the direction of Urgench - Milan - Tashkent. The aircraft Boeing 767 flew 227 passengers to Milan-Malpensa Airport.

At the Urgench International Airport, an event was held in honour of the Urgench - Milan - Tashkent flight. Participants of this event became the employees of the Regional Transport Administration, travel agents, bloggers and representatives of the media and the airline Uzbekistan Airways and passengers.

Famous not only in Uzbekistan, but also outside Uzbekistan singer and composer Sevara Nazarhan took part in the event. She is the face of the airline. The brilliant performance on the star's side created a live atmosphere, when the singer's voice and the guests' energy came together. As a result, the guests performed the best songs together with the singer – Sevara.

The first flight to Italy was operated by Uzbekistan Airways on the route Tashkent – Rome – Tashkent in 2000. In addition, the first flight from Tashkent – Milan – Tashkent was carried out in 2007. However, in 2019, the airline suspended flights with a number of countries, including Italy, due to the spread of coronavirus infection COVID-19.

Italy is a land of sunshine and vineyards, with its heart in the Eternal City of Rome, the second capital of which is Milan. Each person at least once wanted to visit Milan in dreams or in reality. But the interesting thing about it is that each of this city gives its own reasons for this. Excellent shopping – Milan. Real football – Milan. The holidays with loved ones - also Milan.

You can travel to Milan because of the cuisine, architecture, rich history or for new connections and careers. In Milan, everyone will find something for themselves. Starting today, passengers of Uzbekistan Airways can discover this beautiful city in Europe, which is always ready to share its story and leave vivid memories to the guests.

The opening of new directions from Uzbekistan to Italian cities will serve to strengthen external economic, cultural and humanitarian relations and further develop the tourism sector. The resumption of flights to such cities as Milan, Rome, Paris will provide an opportunity to bring cultures closer together and strengthen friendship between countries. Today, extensive work on the development of tourism is being in the country. Creating conditions for safe tourism is one of the priorities set by our Government.

To this day, the Khorezm region is the most visited tourist destination. Khiva, from which began the tourist route of visitors from Italy in 2018, was named Tourism Capital of Islamic World in 2024. Lagos (Nigeria), Dushanbe (Tajikistan), Abu Dhabi (UAE) and Shanliurfa (Turkey) also applied for this title. In addition, holding major events as the International Dance Festival «Lazgi» and other cultural events gives even more opportunities to learn about Urgench and Khiva, as well as about the Uzbek people and its traditions in general.

Your story in the Uzbekistan Airways inflight magazine