Rally Muynak: racing on the coasts of the Aral Sea

The Rally Muynak is a large-scale and colorful event that takes place on the shores of the dried-up Aral Sea.

The city of Muynak is the leader in Karakalpakstan in terms of the availability of hotels, hostels and guest houses after Nukus. Over the past few years, the region has been trying to develop and hold memorable and vibrant active events and festivals.

Why was Muynak chosen for the rally? The Ustyurt Plateau, the current shores of the Aral Sea, the climatic and geographical features of the city are ideal for such races. 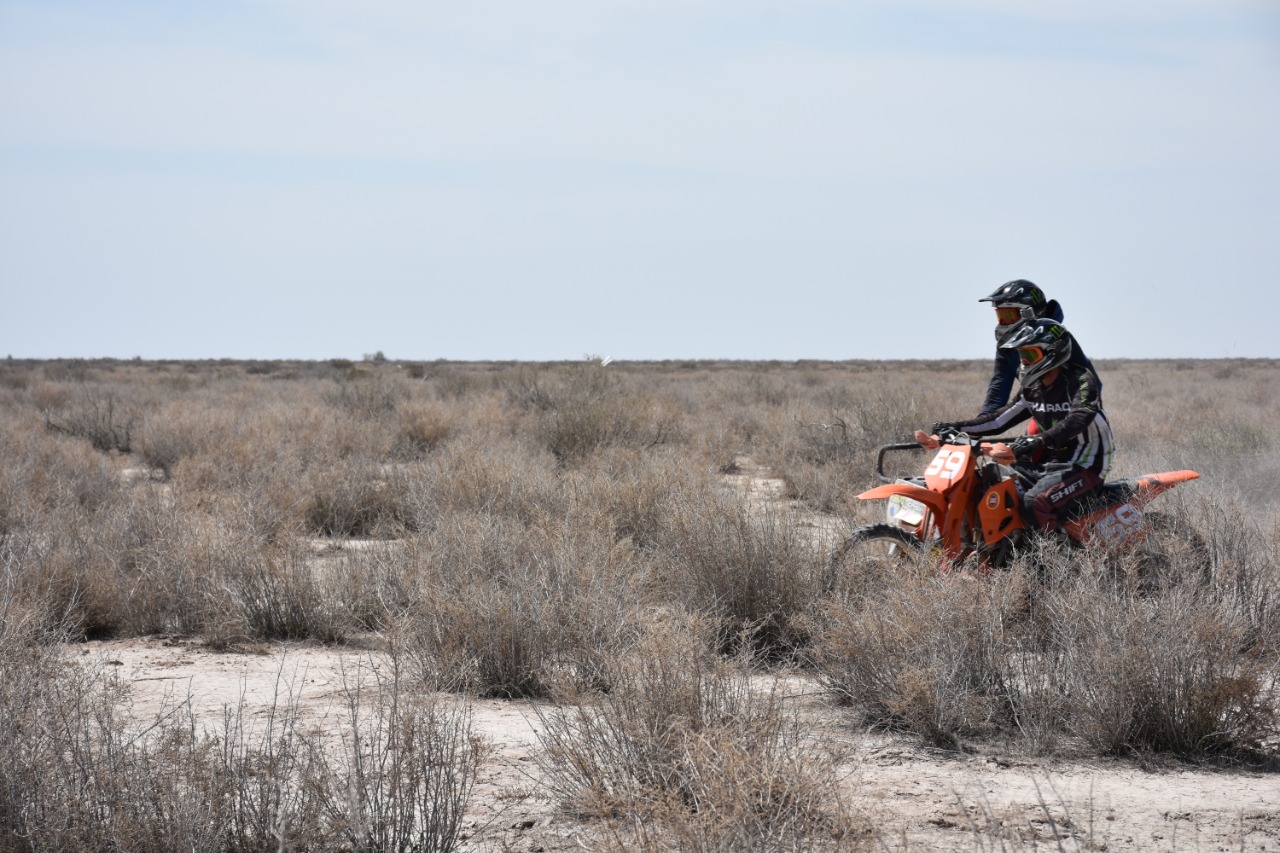 Rally Muynak was launched for the first time in 2019. In 2020, due to coronavirus restrictions, the rally had to be canceled, but the following year, Muynak again welcomed motorists and racers.

This time the rally will be even bigger and brighter. The organizers plan to indicate that the races will begin to be held internationally. In 2019, a crew from Kazakhstan took part in the rally, but in 2021, unfortunately, the borders were closed, and foreigners could not take part in the race.

The winners of the rally receive cars, and the races themselves lasted four days in 2021. This year the rally will take place no later than June. Anyone can register as a participant on the first day of the competition.

The event itself from year to year has a positive effect on the region, especially in the tourism sector. The rally improves the image of Muynak, allows to open new hotels, grocery stores or cafe.

Participation in the rally is absolutely free, and anyone can try to take part in it and see the beauty of the Aral Sea, ship graveyard and Muynak with their own eyes.