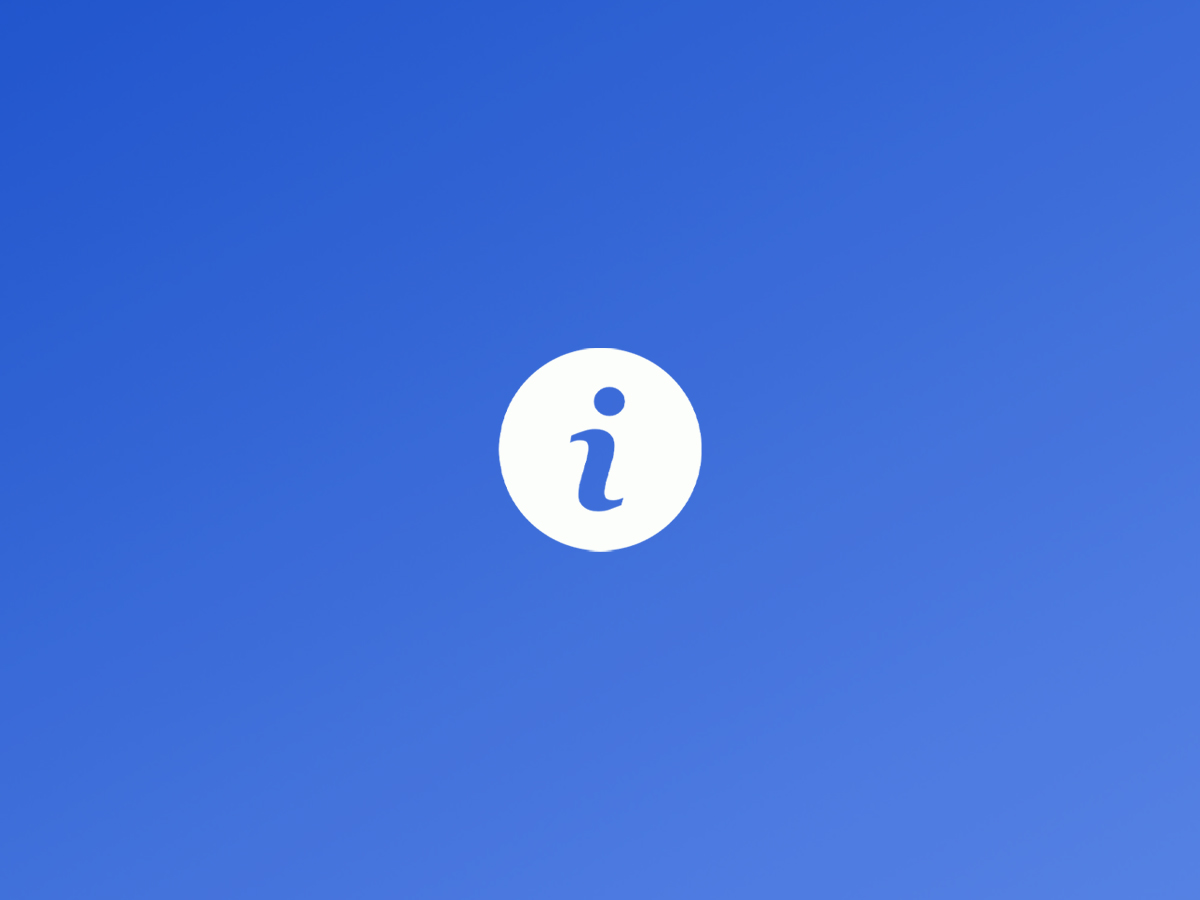 The information service of Uzbekistan Airways JSC reports the following about the delay of flight HY-082:

"On May 7, 2022, for flight HY-082, en route from Ferghana to Tashkent, all passengers checked in and boarded the aircraft. According to the rules in force in the airline, flight attendants, after passengers have taken their seats on board the aircraft, count their total number using special equipment. The flight attendant who kept the count found that 1 passenger checked in for this flight but was not on board. According to the rules, each registered passenger has the right to board the aircraft and fly according to his route. During the search for this passenger, it was found that he had left the airport. The search for this passenger took an hour for the entire crew and passengers. During this period, representatives of a special delegation of state organizations, which was in Fergana, additionally registered for this flight.

The aircraft, whose departure from Ferghana was scheduled for 21:45, began its movement along the route at 23:20 and arrived in Tashkent at 23:54"

We apologize to all passengers on this flight for the inconvenience caused.

The information service of Uzbekistan Airways JSC expresses its readiness to cooperate with the media and bloggers.

Uzbekistan Airways increases the frequency of flights to Baku

To the attention of passengers and greeters

Additional flight in the direction of Tashkent - Bukhara - Tashkent

Additional flight in the direction of Tashkent - Termez - Tashkent