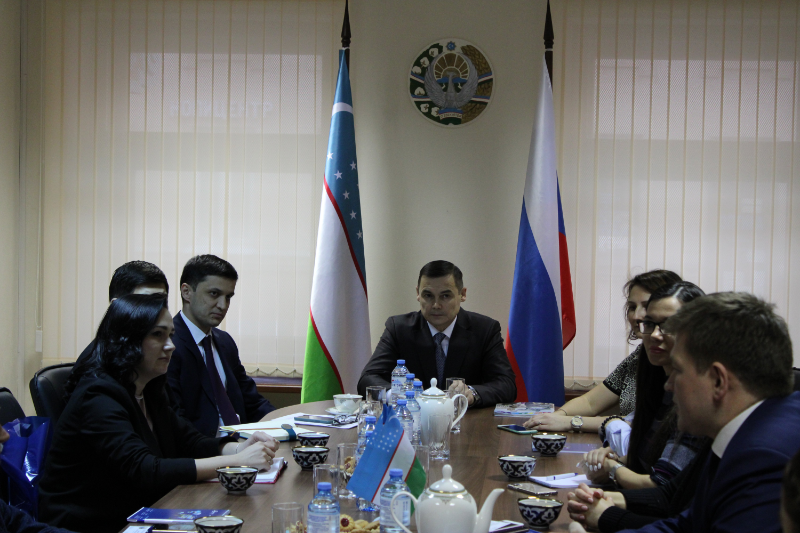 At a meeting organized with the support of the Consulate General of the Republic of Uzbekistan in St. Petersburg and the State Committee for Tourism Development of the Republic of Uzbekistan, a representative of Uzbekistan Airways informed the audience in detail about the restructuring of the industry, which is aimed at improving the quality of passenger service and services provided. Measures aimed at ensuring a high level of flight and passenger safety were also noted.

In order to develop and popularize the Uzbek tourist destination, "Uzbekistan Airways" and "AeroTour", the general agent for the sale of air travel "Uzbekistan Airways" and Russia's largest tour operator to send tourists to Uzbekistan, have jointly developed new programs with departures not only from St. Petersburg but also from other cities and regions of Russia. Much attention this year is paid to organizing and creating favorable conditions for business tourism, implementation of MICE and business travel programs, as well as children's tourism.

At the end of the meeting, representatives of Uzbekistan Airways and “AeroTour” expressed gratitude to the Consulate General and the State Committee on Tourism Development of the Republic of Uzbekistan for support in implementing projects aimed at popularizing Uzbek tourism abroad and attracting a large number of foreign tourists to our country.