Customs regulations of the Republic of Uzbekistan

When entering the Republic of Uzbekistan, passengers fill out a customs declaration Form T-6,  which is available in each country's airports or given to you on board. 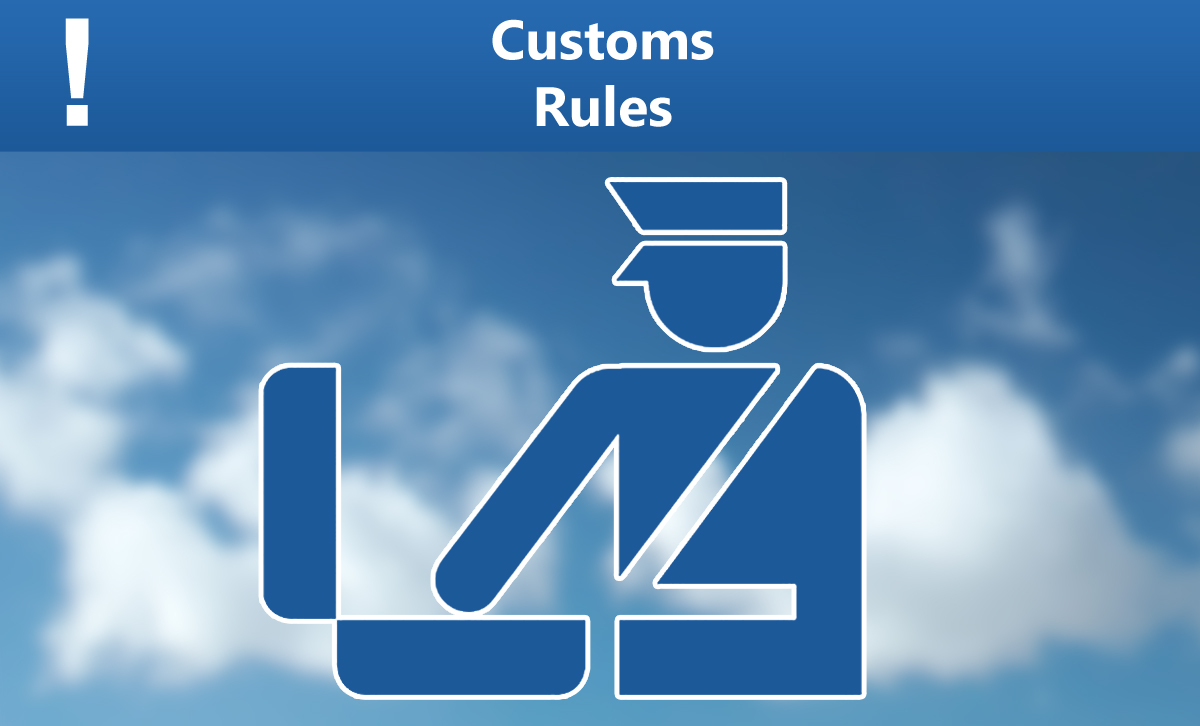 VISITORS COMING TO UZBEKISTAN AND RESIDENTS OF THE REPUBLIC OF UZBEKISTAN MAY BRING INTO THE COUNTRY THE FOLLOWING:

IT IS FORBIDDEN TO BRING INTO THE REPUBLIC OF UZBEKISTAN

In a case of a person brings in goods for commercial activity he/she must be registered as a self-employed business­man having a right of export and import operations.

TAKING FOREIGN CURRENCY OUT OF THE REPUBLIC OF UZBEKISTAN

Residents are permitted to:

a) take out an amount equal up to USD 2,000 (two thousand) without a bank permit;

b) take out an amount equal from USD 2,000 with a permit issued by the Central Bank of the Republic of Uzbekistan or any authorized bank;

c) take out an amount equal to over USD 5,000 (five thousand), with a permit issued by the Central Bank of the Republic of Uzbekistan;

Non-residents are permitted to:

e) export of travel cheques is permitted within the amounts stated in the customs declaration (form T-6).

Note:
Handing over the banking permission for the export of foreign currency to the agents is not allowed.

Customs regulations of the Republic of Uzbekistan